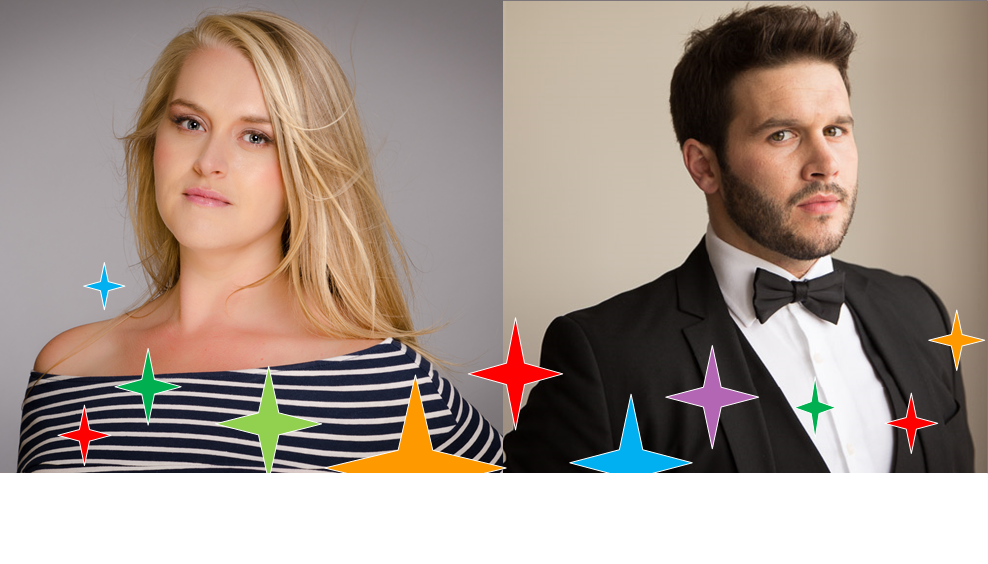 Mezzo soprano Sioned Gwen Davies and tenor Trystan Llŷr Griffiths will go head to head in one of Wales's most prestigious national singing competition, with not only a large cash prize at stake but also the matchless opportunity to represent Wales in BBC Cardiff Singer of the World in 2017.