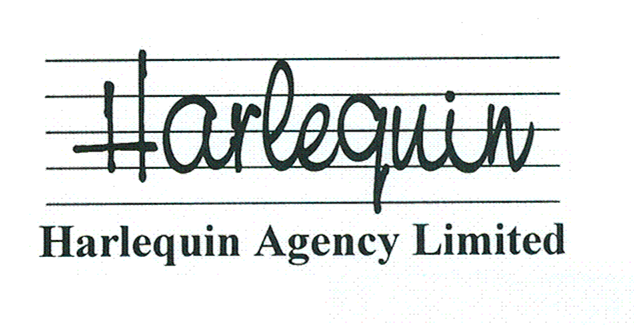 After 30 distinguished years in artist management, Doreen O'Neill will retire from her position as Managing Director of Harlequin Agency on 30 June.

Doreen founded Harlequin from her kitchen table in 1986 with the aim to nurture and develop young Welsh talent.  Since then, Doreen has given a guiding hand to many talented singers, conductors and instrumentalists and established Harlequin as a highly respected agency in Wales and beyond.

In the same year as founding Harlequin, Doreen signed Bryn Terfel and has guided his career ever since - an invaluable service in support of one of the world's leading opera stars.

Doreen has become known internationally in the classical and operatic world for her calm, helpful and always practical approach to handling the careers of her artists.  Her knowledge and experience will be sorely missed.

Harlequin will be joined by Matthew Todd.  A long-time associate of Harlequin, Matthew began his career in 1998 with IMG Artists before moving to the London Philharmonic Orchestra and then returning to IMG Artists in 2010 to work on its festivals business.  Since 2014 Matthew has been running his own company, producing concerts including Bryn Terfel's 50th birthday gala at the Royal Albert Hall in October 2015.

Doreen said "To think that thirty years ago there were no mobile phones, laptops, faxes or Email and all communication was through letters, telephone conversations and face to face meetings. It's been a great journey; I've seen the world, heard the best singers in the world and had the privilege of helping great talent blossom into international careers. I have every confidence that Matthew and the team will take Harlequin onwards to future success."

Doreen and Matthew will work side by side until the end of June, and thereafter Matthew will continue to work with Harlequin's team: Rhian Williams, Sioned Jones, Lynne Jones and Carys Davies to continue the management of Harlequin's roster of artists.

We hope you will join us in wishing Doreen an incredibly happy retirement and to thank her for her huge contribution to the music business over the past 30 years.
doreen@harlequin-agency.co.uk