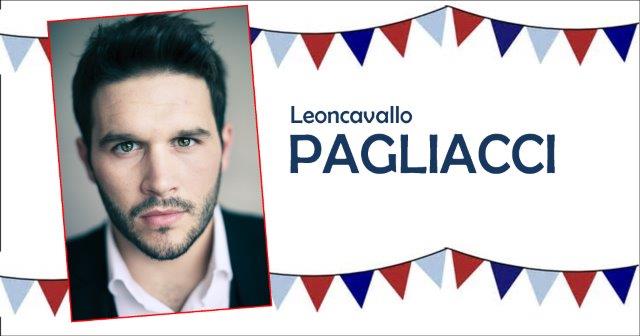 Trystan made his role and company début as Beppe in Pagliacci with Welsh National Opera last season. He joins the International Opera Studio in Zurich for 2016/17 and is looking forward to performing the role opposite Roberto Alagna in the role of Canio with Zurich Opera.

Catch Zurich Opera's revival production of Cavalleria Rusticana and Pagliacci at the Hauptbühne Opernhaus this Autumn.