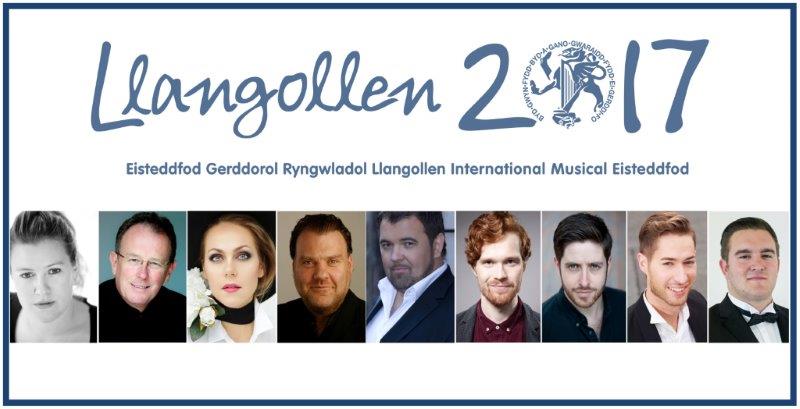 Originally created for The Art of Bryn Terfel in September 2013, Amy Lane's carefully crafted concert production of Tosca will be performed at the Llangollen International Musical Eisteddfod on Tuesday, July 4th, 2017.

The Tosca trio will be accompanied by the acclaimed Welsh National Opera Orchestra, conducted by Gareth Jones.

Much-loved Welsh bass-baritone Sir Bryn Terfel returns to Llangollen International Musical Eisteddfod in the role of Baron Scarpia who is in pursuit of Kristian Benedikt's Cavaradossi.

Taking the Title Role, Kristina Opolais will bring a rare dynamism to Tosca and will help create a very special night and one not to be missed.