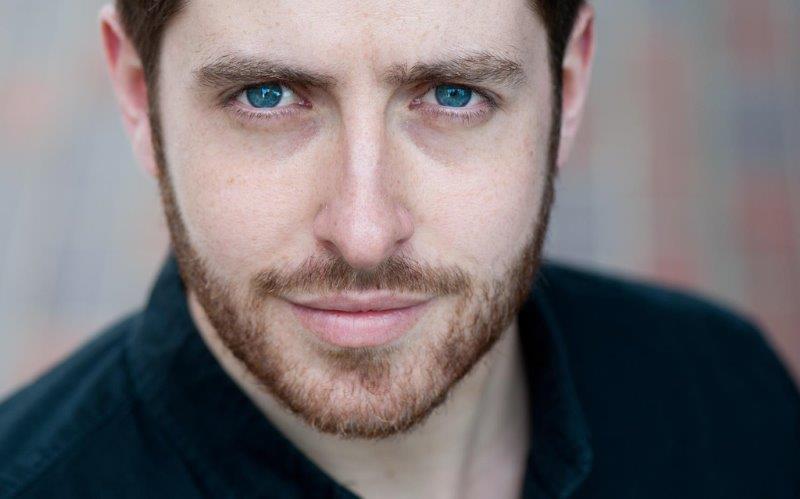 We are delighted to announce the appointment of Elgan Llŷr Thomas as an English National Opera Harewood Artist for 2017/18.

Elgan will make his ENO stage debut at Regent’s Park Open Air Theatre as Prologue/Peter Quint in Britten’s The Turn of the Screw. Prior to this he will be covering the role of Count Almaviva in Rossini’s The Barber of Seville at the London Coliseum.

“I am looking forward immensely to joining the ENO team as a Harewood Artist. I have always been inspired by the work that ENO do as an audience member. I cannot wait to see it all from the other side – it’ll be thrilling and lots of fun I’m sure.”

Originally from North Wales, Elgan graduated from the Royal Northern College of Music in Manchester. He subsequently completed his M.A. degree at the Guildhall School of Music and Drama in London and completed his studies on their prestigious Opera Course in 2016.

Elgan joined Scottish Opera as an Emerging Artist in 2016 and made his company and role debut as Nemorino in their touring production of The Elixir of Love. He made his role debut as Spoletta in a semi-staged concert performance of Tosca at the 2017 Llangollen International Musical Eisteddfod with the Orchestra of Welsh National Opera, Sir Bryn Terfel and Kristine Opolais and recently performed the role of Lindoro in The Italian Girl in Algiers at the Mananan International Festival. This season he will make his role and house debut as Count Almaviva in Il Barbiere di Séville at the Théâtre des Champs-Elysées, Paris.

NOTES TO THE EDITOR:
The ENO Harewood Artists, formerly the ENO Junior Company Principals and ENO Young Singers Programme, enables exceptionally talented British and British-trained singers to perform career-building roles with a major opera company while receiving specialist coaching, support and guidance. Across the 2017/18 season over 20 principal roles will be taken by current or former ENO Harewood Artists.