BBC CARDIFF SINGER OF THE WORLD 2019 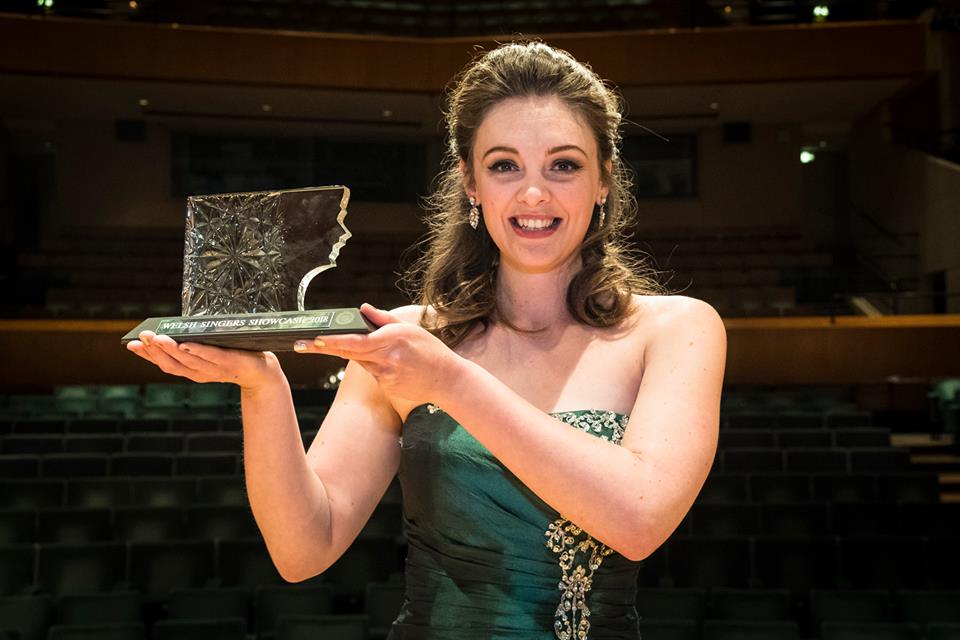 The first entrant of the prestigious BBC Cardiff Singer of the World Competition in 2019 has been announced following a sensational final round of the Welsh Singers Platform, the contest which determines the Welsh entrant for this internationally renowned competition, at St David's Hall, Cardiff on June 30.

We're delighted to announce that mezzo soprano Angharad Lyddon was victorious in the Welsh Singers Platform and will go on to represent Wales next year.

“I was not expecting to win at all! The other 4 finalists were superb, and their performances were of such a high standard. When Della Jones announced my name, I thought it was someone else and it couldn’t possibly be me! Then I burst into tears and the next 10 minutes were very surreal as I shook everyone’s hands, lifted the trophy and sang the national anthem. I’m incredibly honoured to be representing Wales in this prestigious competition. I’ve been dreaming of having this opportunity since I watched the competition as a teenager but never thought it would become a reality. I hope I can make Wales proud. “

Angharad will be the tenth singer from Harlequin's stable of artists to compete in the BBC Cardiff Singer of the World Competition. Harlequin has historically been successful in this contest, having represented four finalists in the main prize category and four winners of the 'Song Prize'.
-
Listen to the competition here