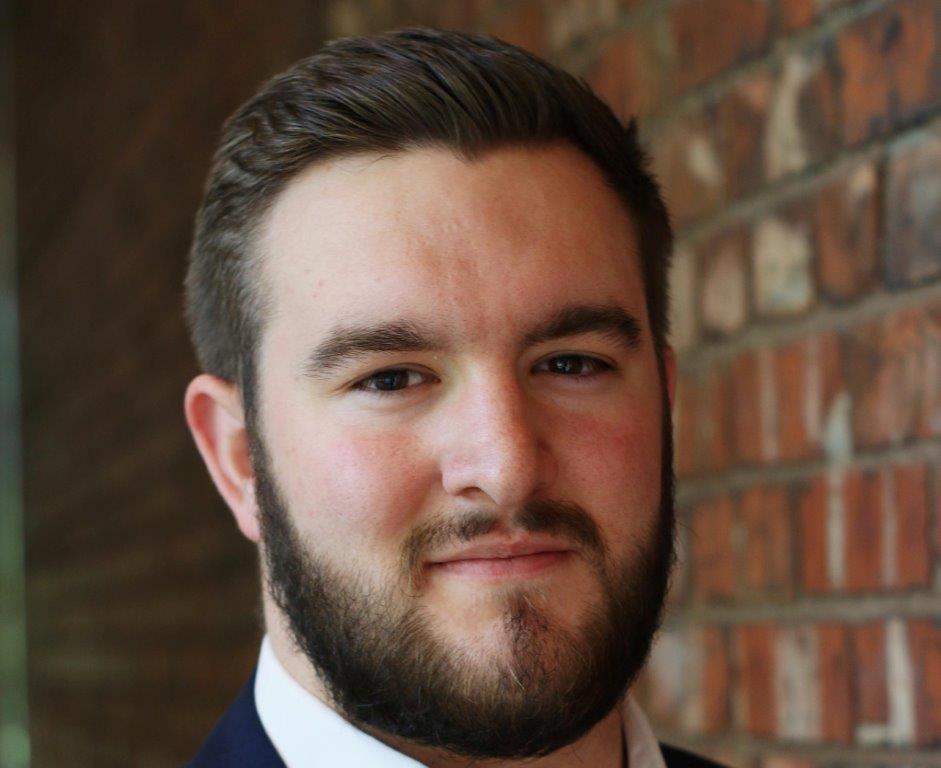 Steffan Lloyd Owen is a Welsh Baritone from Pentre Berw on the Isle of Anglesey in North Wales. Having received initial training from Sian Wyn Gibson, he is currently studying at the Royal Northern College in Manchester, where he is taught by Nicholas Powell. During his first year, Steffan won the Elsie Thurston competition and was later selected to represent the RNCM at the Kathleen Ferrier Awards in Blackburn, where, after fierce competition from 15 other soloists from various universities and conservatoires in the UK, was awarded first place – the second student from the RNCM to ever win the competition.

In 2017, Steffan performed the roles of Sciarrone and Jailer in a semi-staged production of Tosca alongside Sir Bryn Terfel and Kristine Opolais with the Orchestra of Welsh National Opera at the Llangollen International Musical Eisteddfod. Other roles include Zaretsky in Eugene Onegin and El Dancairo in Carmen, both abbreviated Welsh language translated productions for Opra Cymru and George Jones in Street Scene at the RNCM. This season, he performs the role of the lawyer Ser Amantio Di Nicolao in Gianni Schicci at the RNCM.

Next year, Steffan will embark on an exciting new project with Welsh National Opera. WNO, S4C, Rondo Productions and Severn Screen have commissioned an original Welsh language opera film commemorating 100 years since the death of Hedd Wyn - a Welsh language poet who was killed near Ypres, Belgium, during the Battle of Passchendaele in World War I. Steffan will play the Title Role of Hedd Wyn. The film will be broadcast on S4C, BBC iPlayer and in 20 cinemas across Wales. The project brings together award winning composer Stephen McNeff, Internationally renowned composer Gruff Rhys (Super Furry Animals) and International Director Marc Evans.