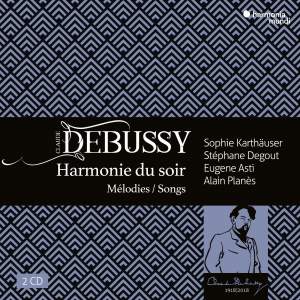 The CD was previously featured in Gramophone Magazine’s Awards Issue 2018 as the Editor’s Choice.
We’re keeping everything crossed until  October 1st, when the category winners will be announced – and one of these will go on to win Recording of the Year at the ceremony on October 16, held at The De Vere Grand Connaught Rooms in London.