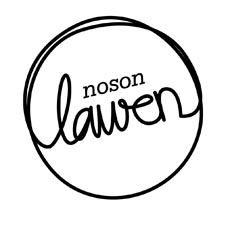 Three of Harlequin’s artists will be recording for S4C’s flagship entertainment series, Noson Lawen, in Caernarfon this February.

Mezzo Caryl Hughes, baritone Meilir Jones and Royal Harpist Hannah Stone’s performances will be broadcast on S4C from the end of November this year.

Noson Lawen was first broadcast on S4C in 1982. Since then, the series has recorded in locations across the length and breadth of Wales and has provided an early platform for household names such as Bryn Terfel, Katherine Jenkins and Connie Fisher.