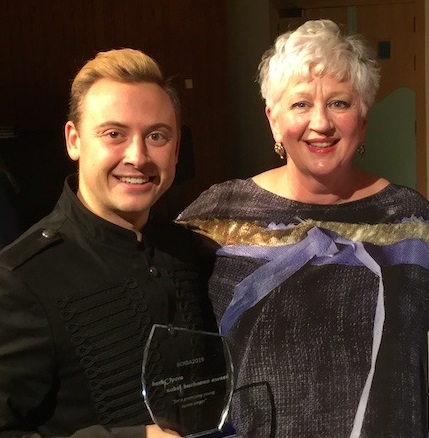 In announcing the result Isobel Buchanan said that the standard of all the applicants and particularly the six finalists was fantastic. 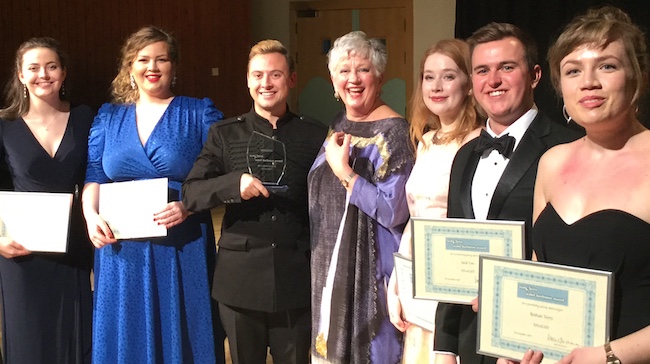 Kieron and the finalists of the BOIBA 2019 pictured above with Isobel Buchanan.